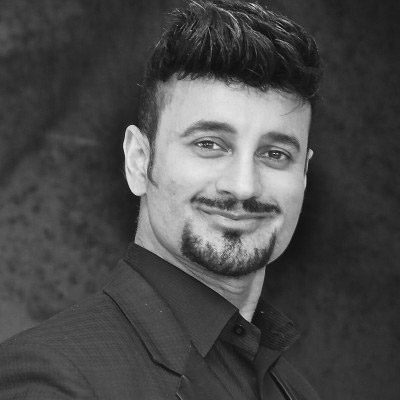 Dentist and Professor of Facial Aesthetics

Since qualifying in 1993, Bob has authored numerous offline/online articles and webinars which have been featured in dental and medical publications and websites. He has also been featured in local, national and international media outlets. Due to his global achievements, Professor Bob Khanna was appointed Professor of Facial Aesthetics at the University of Sevilla in 2012 and has established a reputation for leadership in the field of Facial Aesthetics. He is an internationally renowned Lecturer in this field and regularly chairs and lectures at the largest Conferences in the world. Since 1996 he has advised and acted as International KOL for Merz, Teoxane, Q-med, Allergan, Filorga, and Galderma, helping to develop his full face approach.

Fun fact: As well as constantly travelling the world and changing the lives of patients, Professor Khanna is also the President of the International Academy of Advanced Facial Aesthetics (IAAFA). IAAFA is an organisation that raises money for the Make-A-Wish Foundation and to date they have raised over £240,000.

Dr Khanna has been featured on many cosmetic surgery related television documentaries. e.g. Cosmetic Surgery Live (Channel 5), The Ruby Wax Show (BBC one) and Silicone chicks (Discovery Health) and assisted in the launch of Sky televisions award-winning Nip-Tuck series with his major contribution in ‘Plastic Surgery Laid Bare’ (sky one). 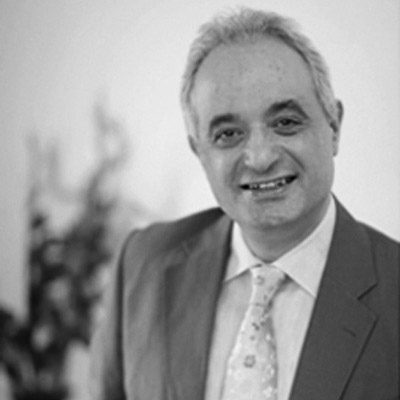 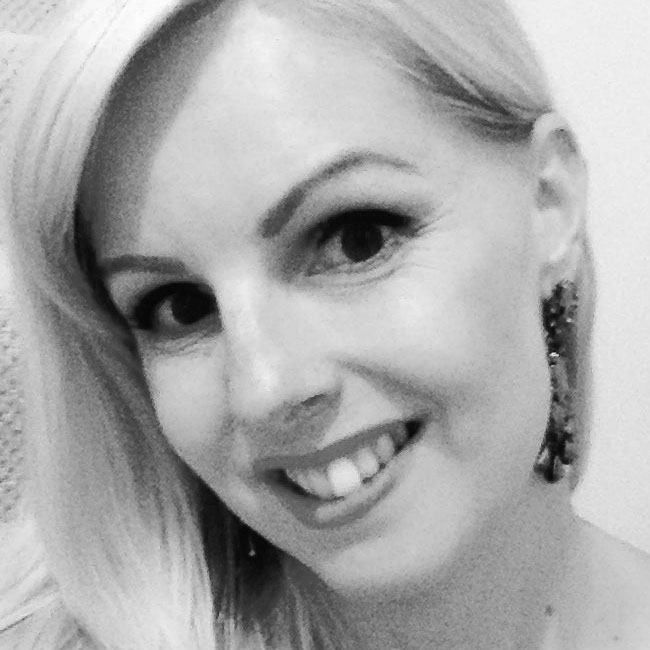 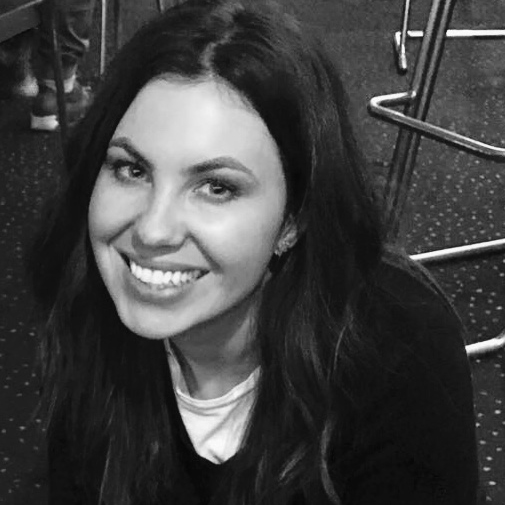 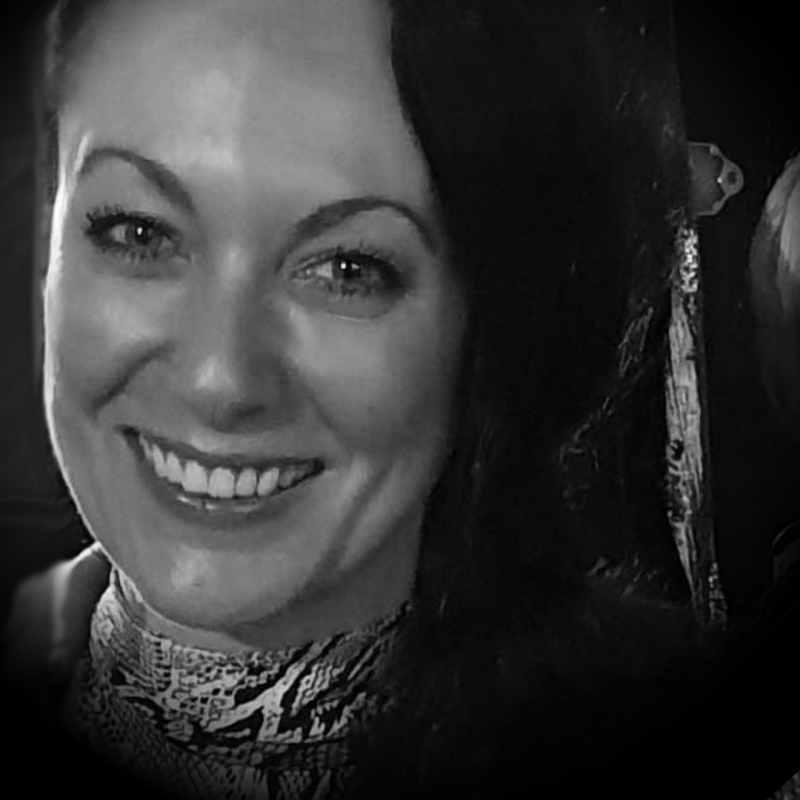 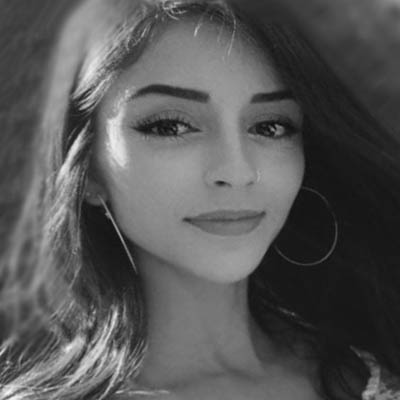 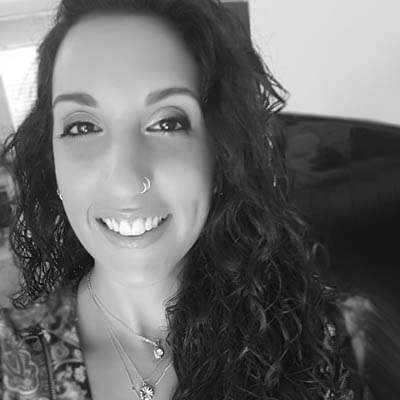 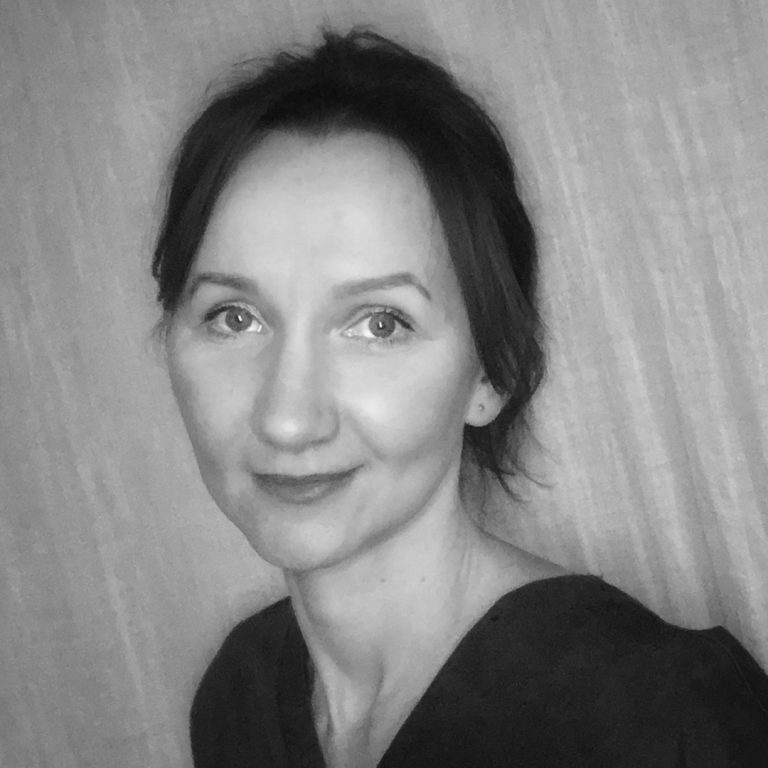 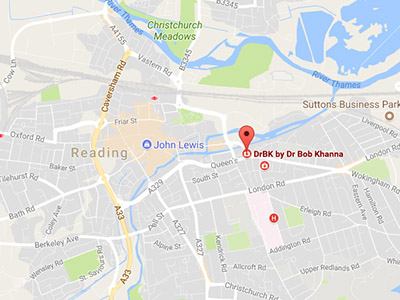